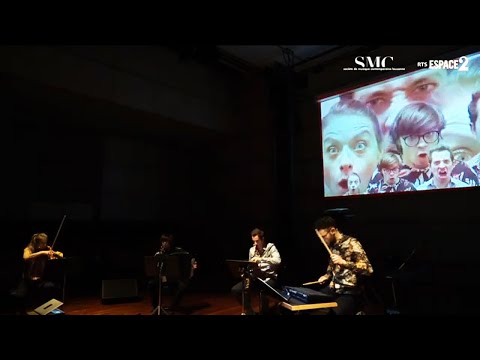 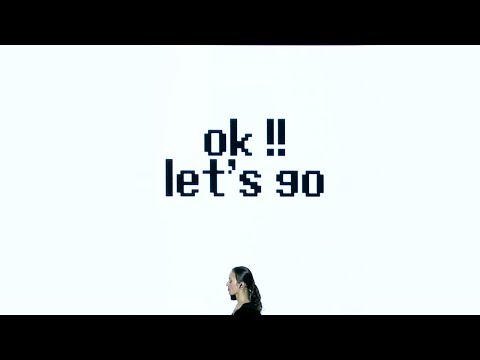 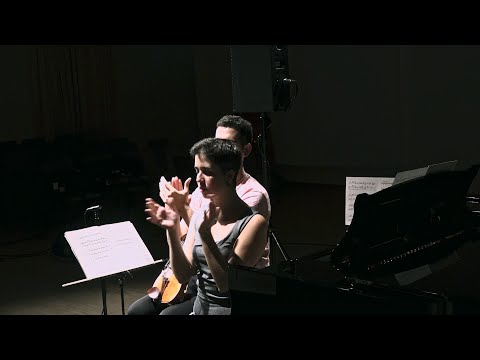 Between Me & Myself – V
entire performance 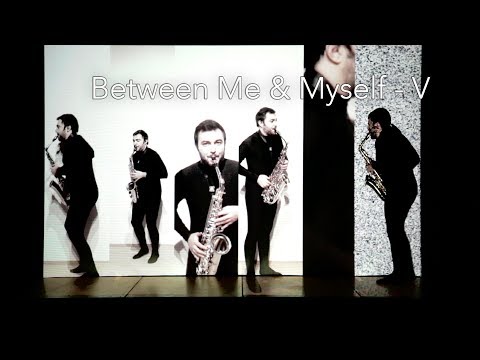 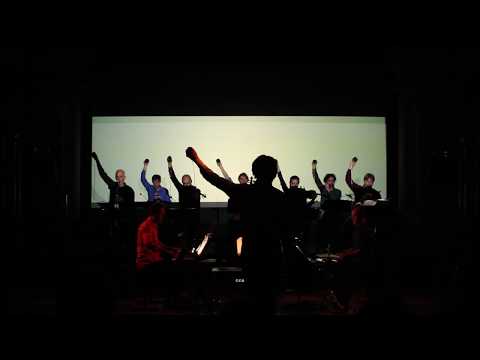 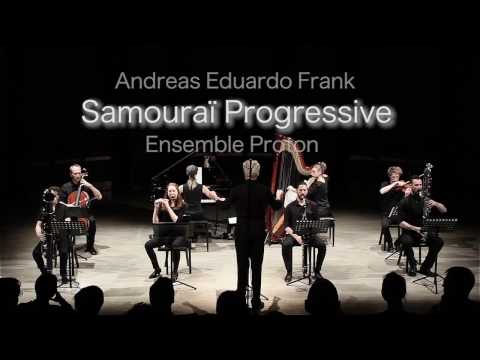 noise is a common sound – I
entire performance 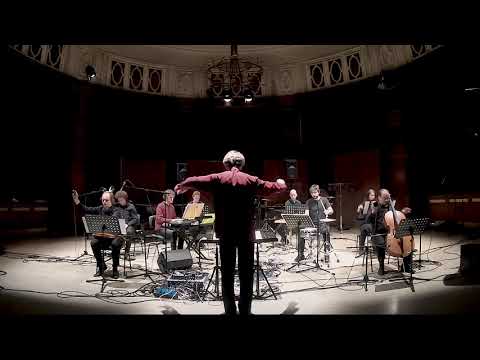 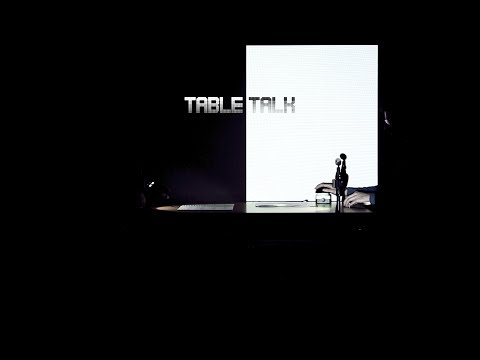 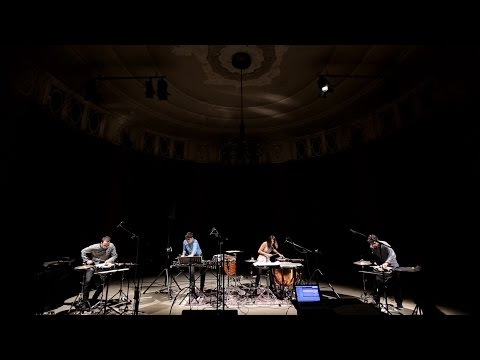 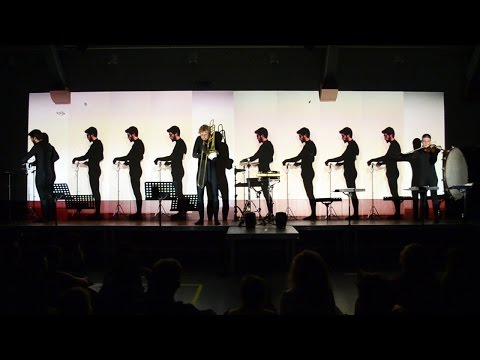 noise is a common sound – IIexcerpt 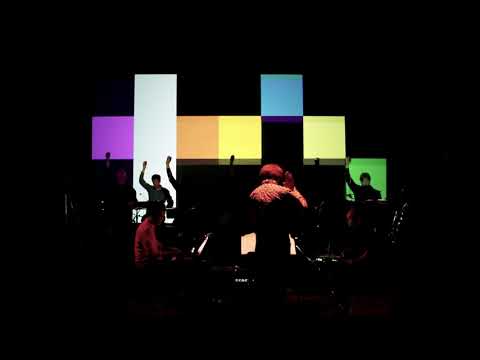 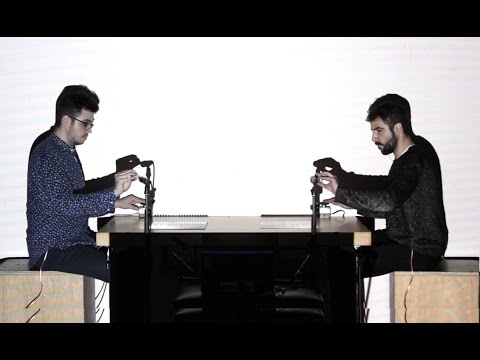 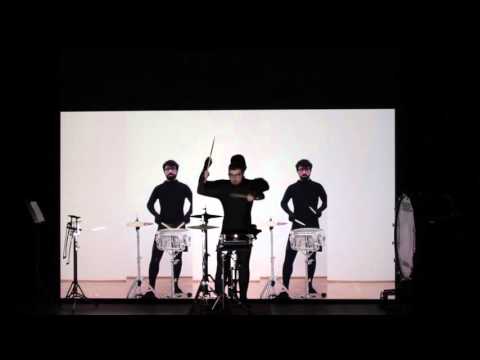 (EN)
Andreas Eduardo Frank (b. 1987) is a composer, media artist and performer. He studied at the Würzburg Music Academy and at the Electronic Studio of the Basel Music Academy.

His oeuvre is versatile and marked by close collaboration with other young musicians and artists on an international level. In his works, Andreas Eduardo Frank explores the interface of real and virtual, of music, performance, video and theatre. His pieces are usually preceded by an overarching poetic idea, which is then contextualized in the music in a manner that may range from comical to nihilistic. He enjoys playing with absurdity and humour, trying to sparkle with what does not shine in a virtuoso manner, building castles in the air with his music, without fear of tearing them down again, deriving from their debris a genuine notion of music which courageously flirts with other disciplines. Close collaboration with performers and collaboration with other artists have led to numerous performances of his works in Europe, Asia and America. Since autumn 2018 Andreas joined Ensemble Lemniscate as artistic co-director alongside Ricardo Eizirik.

Andreas Eduardo Frank has won several awards for this work. He was a fellow of the Academy »Musiktheater heute« (2015-17),

nominated for the interdisciplinary residency fellowship Gargonza Arts Award in 2016, selected for the MATA Festival 2018 in New York, won an award from »Protonwerk No. 6«, nominated for the scholarship Progetto Positano (2018) of the EVS Foundation in cooperation with Ensemble Mosaik, got a residency at the SWR Experimental studio for 2020 and won the 64. Composition Award of the City of Stuttgart.